CULTURAL AND BUSINESS CENTER «MANSION»: 12 YEARS IN RHYTHM THE CITY!

The Mansion, a culture and business center, is a historical edifice with a green roof at 11, Karatanov street. Back in the day this house was one of the first built of stone in Krasnoyarsk. 175 years ago, as well as in the beginning of the XXth century, this manor symbolized progressive and swiftly developing city society, along with enlightment and dynamic life. Nowadays the building brings the similar meaning to the city life – it hosts remarkable people, culture events, meetings of various content and scale.
Modern life and the maintenance expenses are being held on private investment. Offices and small private shops are located here, meanwhile assembly halls at the upper floors are renting for trainings, seminars and workshops, creative meetings and various city events.

The manor in Russian classicism style was built from 1842 to 1844 by Matvey Kozmin, a third Guild merchant. In a quarter of the century the house was bought by Mikhail Krutovskiy, a well-known goldminer of Yenisey area. He was a father for two famous scientists, who made Krasnoyarsk famous all around Russia.

Mikhail Andreevich Krutovskiy himself was born in 1824 in Vyaznikov county of Vladimir province into a family of a serf. Later on he became a goldminer and a first guild merchant with overall capital of 15 thousand roubles.

Along with the commerce Mikhail Andreevich was as well goldmining. Three gold mines belonged to him in Udereya taiga: Yefimov, Californian and Mikhaylo-Yelenin. During 30 years they gave 79 poodes of gold. In those days it was estimated as 1,5 millions of roubles.

There were three sons and five daughters in his family: Vladimir, Vyacheslav (he died in his early years), Elizabeth, Vsevolod, Lyubov, Vera, Nadezhda and Lyudmila. 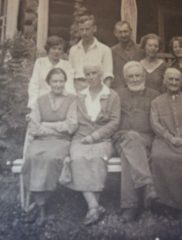 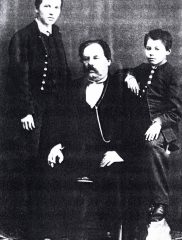 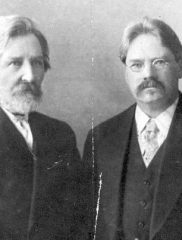 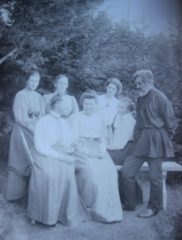 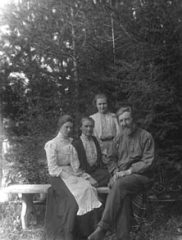 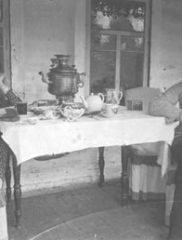 Krutovskiys were among those who established a regional stock of the Russian Geographical society in Krasnoyarsk. That’s why nowadays famous geographical dictations several times took place in The Mansion. 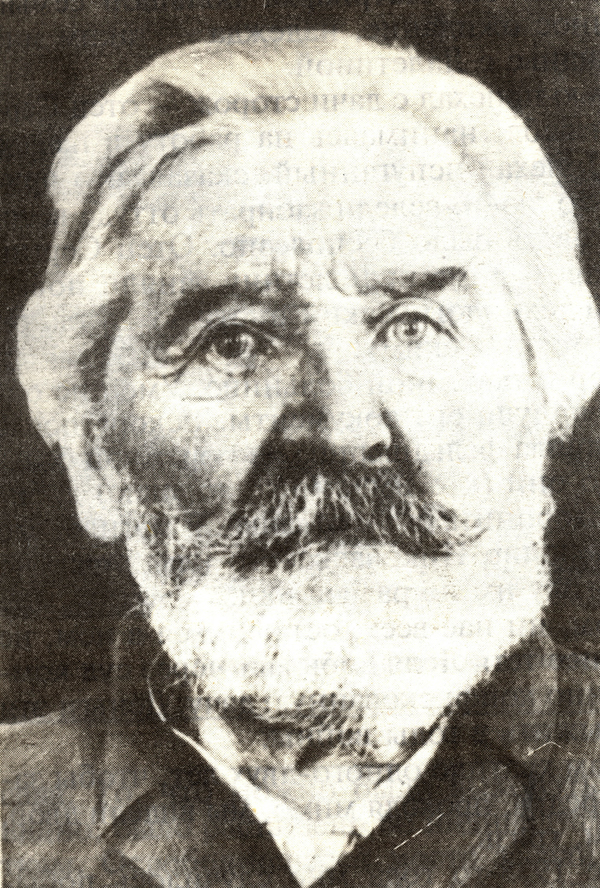 Vladimir Mikhailovich Krutovskiy, a founder of the Doctors’ society of Yenisey area, was born on the 19th of November in 1856. There exist other dates meanwhile – such as the 25th of January in 1856. Historians agreed with the place of his birth – Uspenskiy mine in the South of Yenisey taiga, where his father-goldminer worked that time.

Vladimir Mikhailovich was famous for his work as a doctor as well as for founding the first Feldshers’ school in the region and for publishing the first medical newspaper in Siberia. He is remembered and honored as a prominent scientist and a doctor.

Vsevolod Krutovskiy, Vladimir’s younger brother, was born in 1864. It’s not the precise date though. He himself was mentioning in his papers different years. Once it was the 62nd, then the 63rd, but more often it was the 64th.

Vsevolod Mikhailovich always was in his brother’s shadow. All people talked about Vladimir. Now Vsevolod is widely regarded as a gardener. Vsevolod Mikhailovich was the first who planted berry bushes and fruit trees in Siberia. Moreover, he made them frost resisting and distributed seedlings all around Krasnoyarskiy kray, as well as all around Russia and all around the world. Every year he gathered the good harvest of apples in his Krutovskiy’s garden at the rightside of Yenisey river.
Hardly anyone knows though that he was a professional journalist as well. He worked for various Siberian newspapers and magazines in the beginning of the XXth century. He was an editor-in-chief of The Voice of Siberia, worked closely with The Siberian notes, A Siberian student, Siberian life and others.

The brothers, when they became the owners of the mansion, turned it into a culture island in the XIXth century. They were renting it to the city council for the first regional museum and the first public library arrangement. 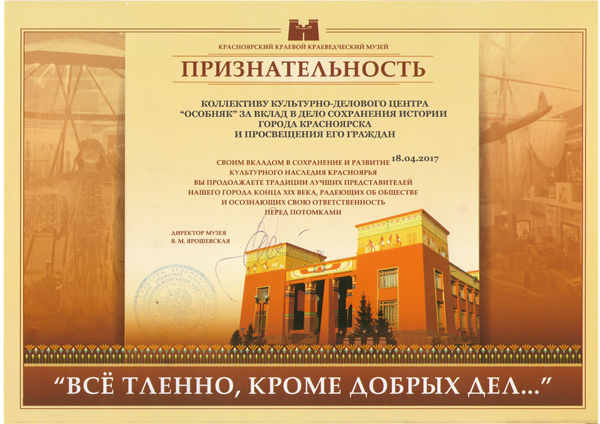 Later on quartermaster department of post transportation at the Railroad was located there, after that Krasnoyarsk military commission that managed a military town construction worked at the place.

After the revolution, along with many other cultural and architectural monuments of tsar period, Krutovskiys’ manor faced completely different fate. There were arranged kommunal flats here. Up to the beginning of the 2000s the house hadn’t been repaired for 60 years.

From the monument of cultural and architectural legacy almost 40 tenants were resettled to flats with all modern facilities. The repair and reconstruction were financed from private investments. Natalya Sysoeva was the developer. Risen again, reconstructed by Razvalyayevs the architects, Krutovskiys’ manor got a second birth and was naturally drawn into the modern image of Krasnoyarsk.
On the 18th of April in 2007, on the International day of monuments and historical places guarding, Krutovskiys’ manor opened its doors again as a culture and business center under the name The Mansion. 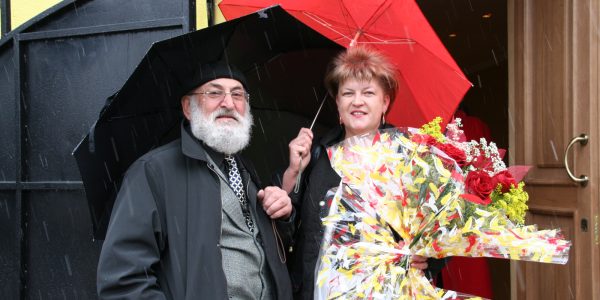 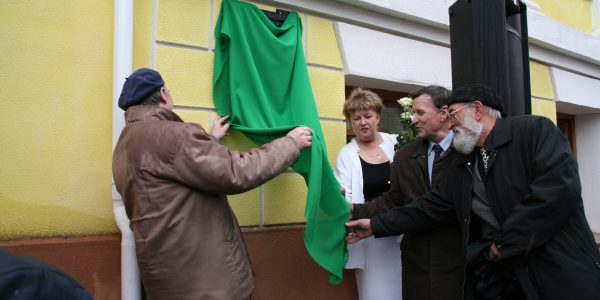 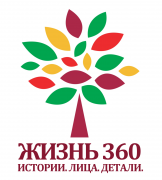 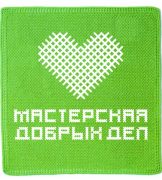 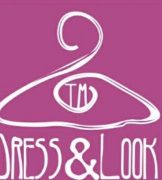 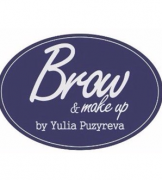 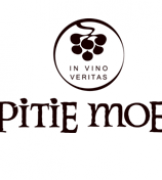